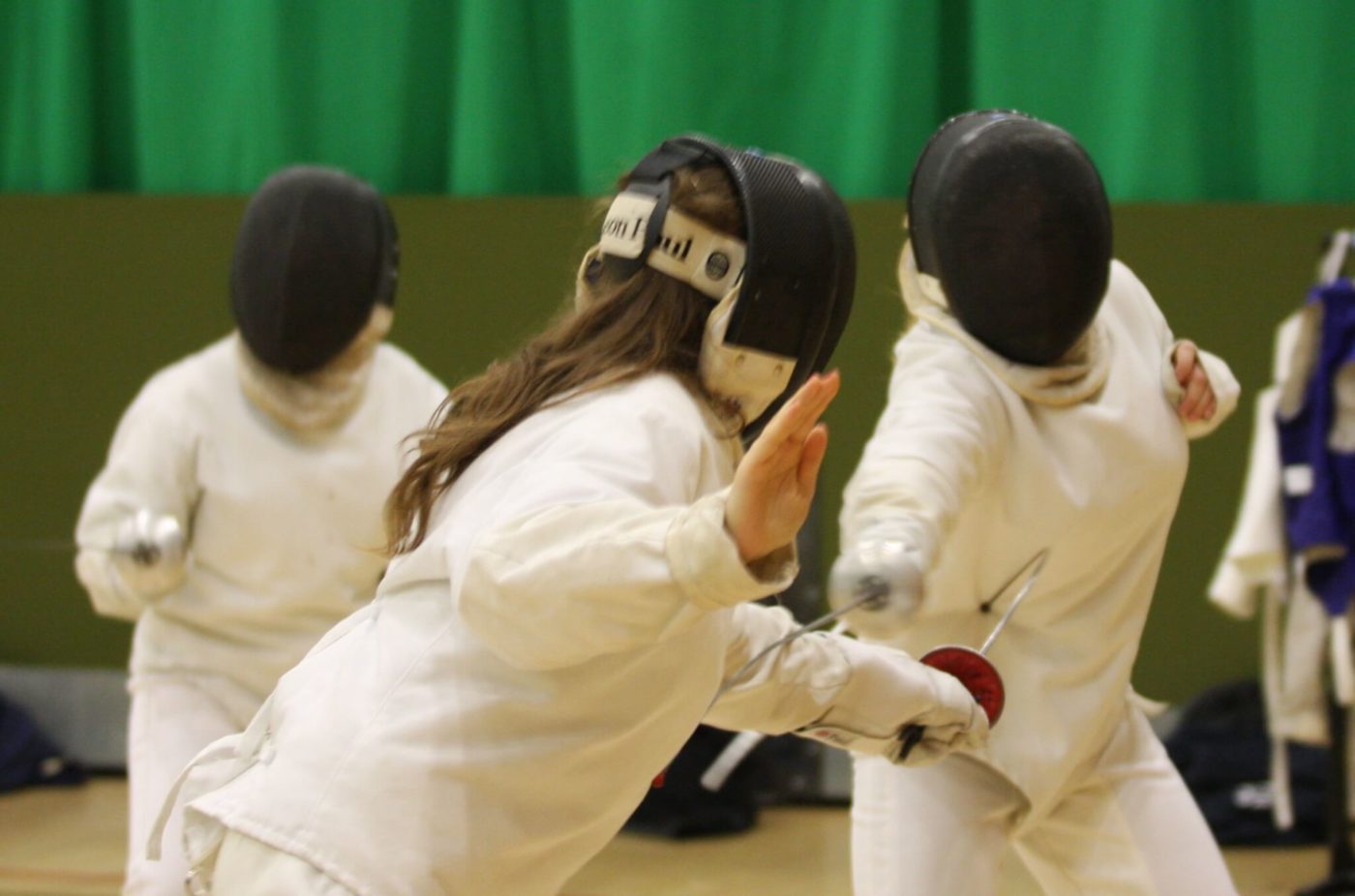 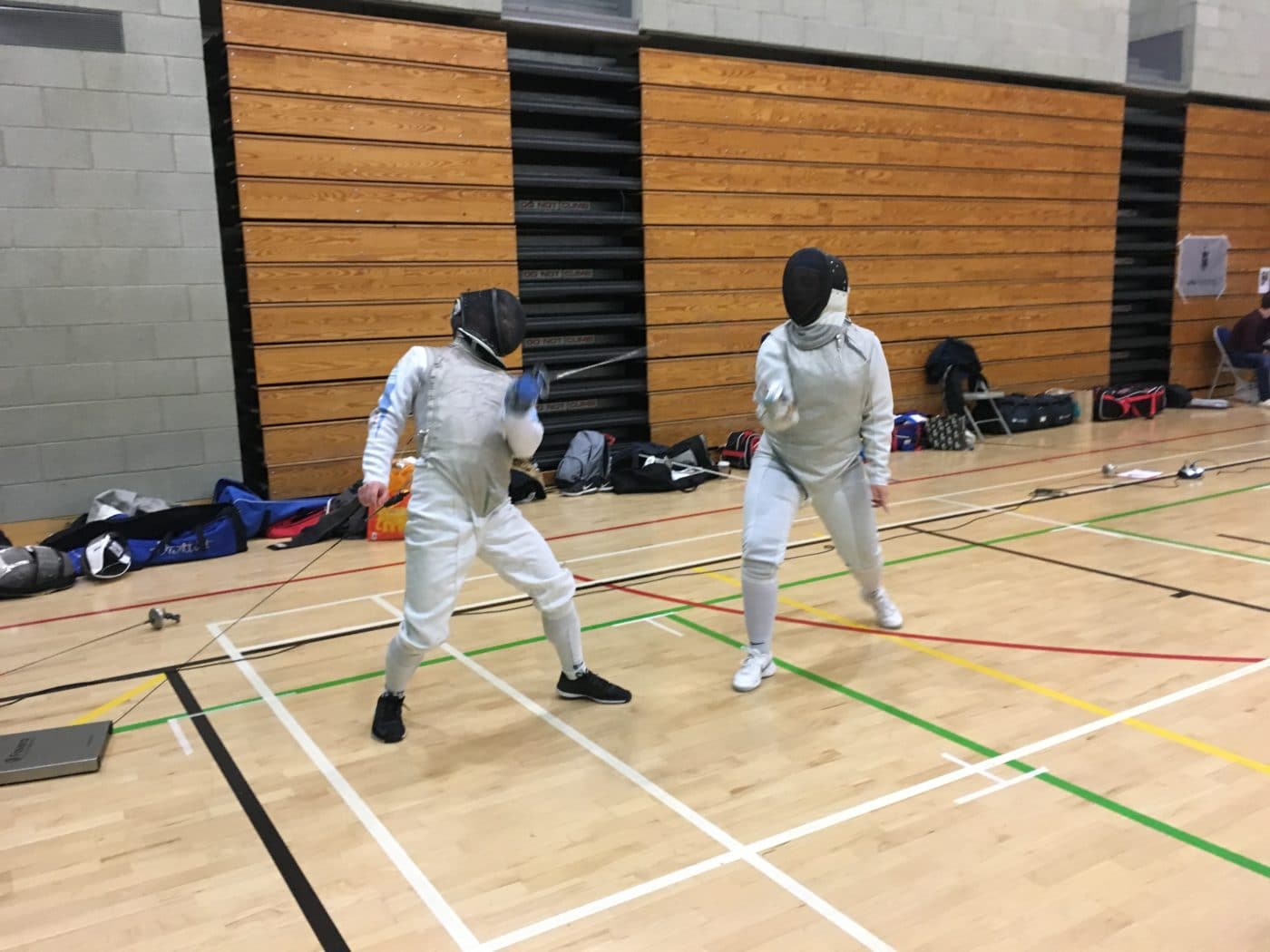 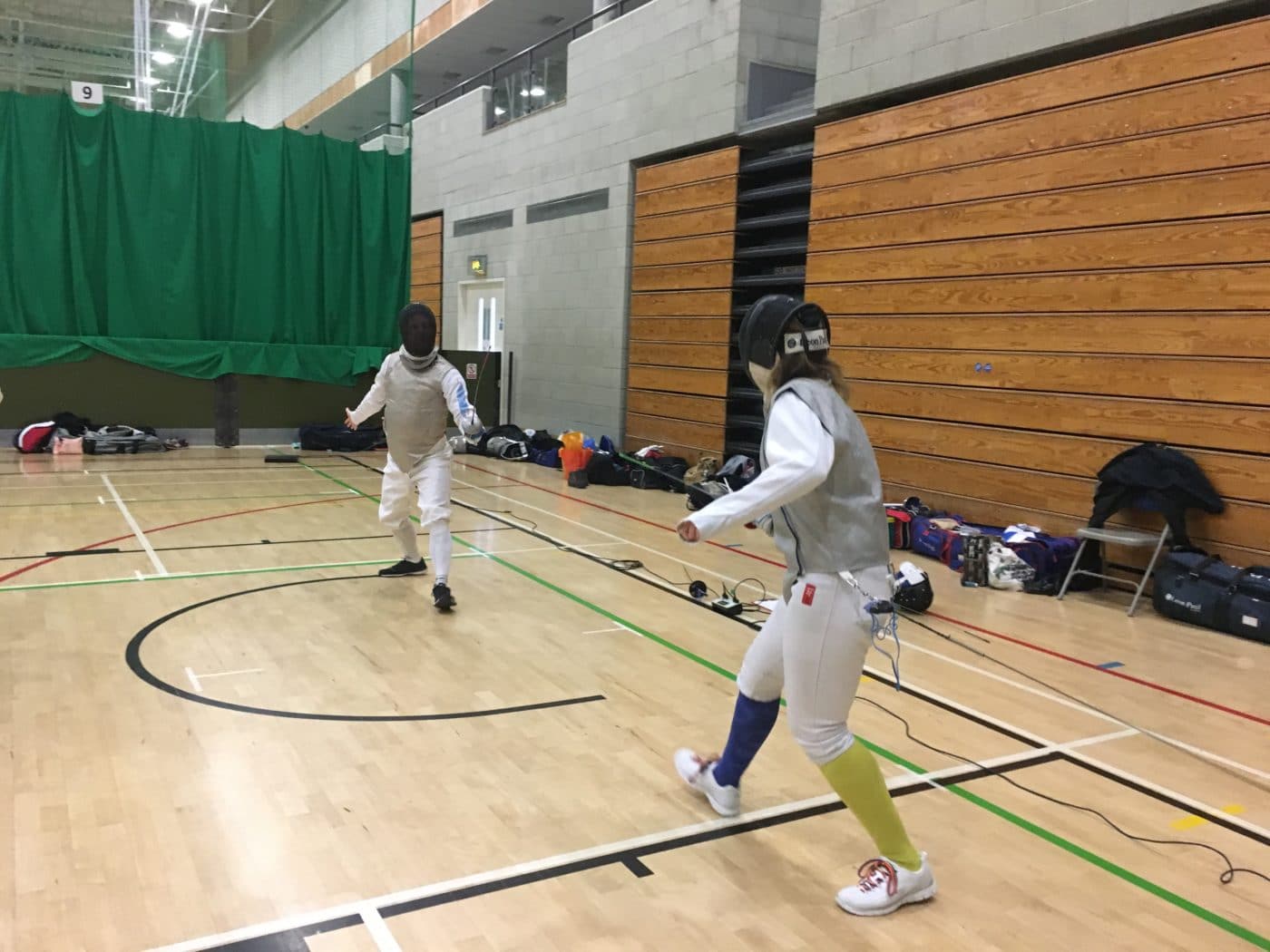 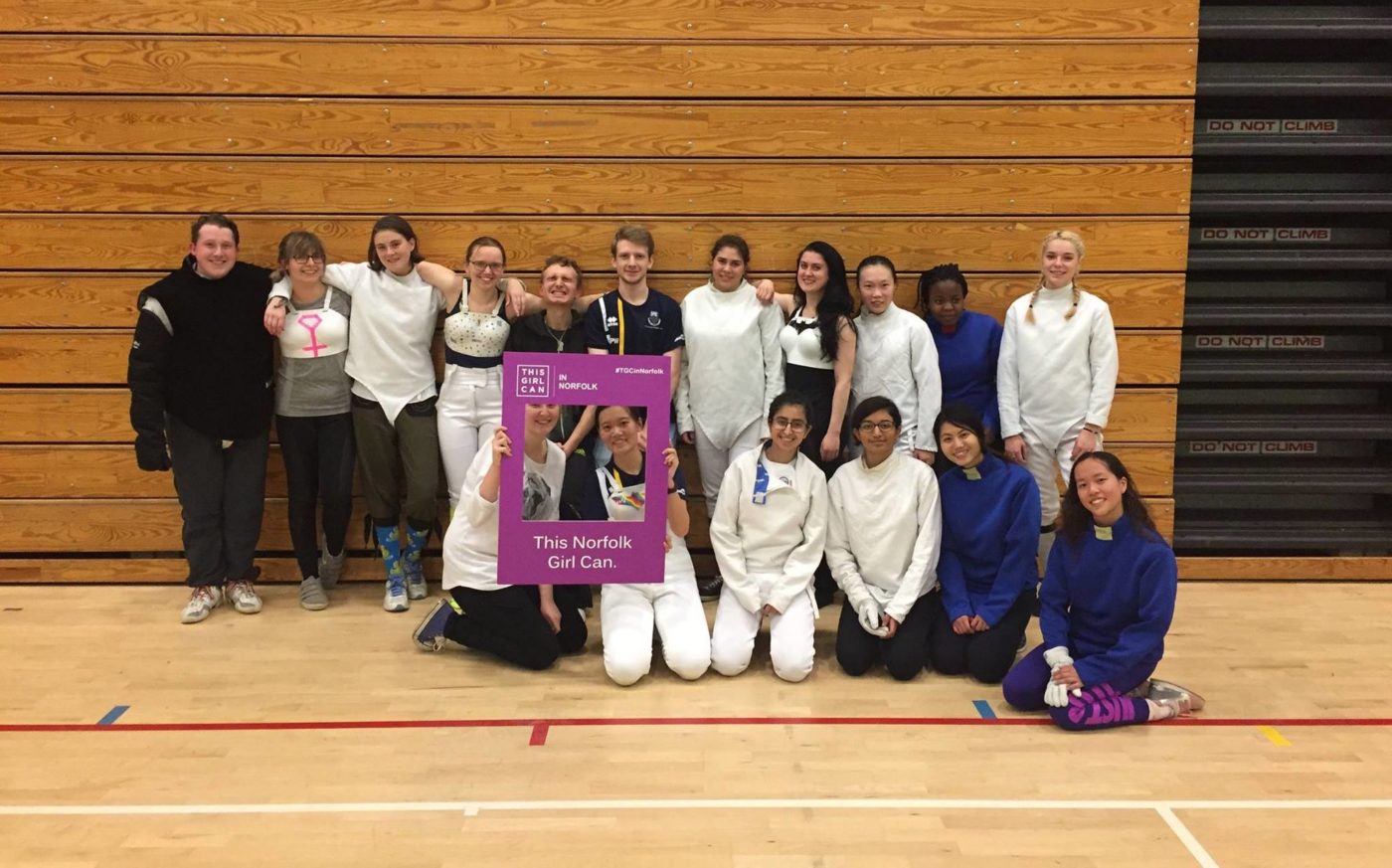 Our successful Men’s team were promoted in 2017 to midlands league 1 which they’re held up to now.

Hok Tin Chan won a bronze at the last (2019) BUCS nationals for the sabre individual event.

We regularly conduct outreach for outreach department, including the 2019 summer break for the UEA summer schools, which always gets a positive engagement.

This year’s committee managed to organise the funding for the employment of a second coach, which we see as being very successful and feedback from beginners suggests they are gaining a lot from having a specified coach for beginners.

Had the best intake that we’ve had in a couple of years, with very well subscribed DSD sessions and a well attended beginners course.

We held a well engaged This Girl Can campaign, using our social media to promote the sessions we were holding which included a women’s team showcase and a psychology session with our coach Paul.

We won the first Club of the Month achievement for this academic year for our work on the This Girl Can campaign.

We won a total of thirteen medals at the Norfolk County Championships, a local and popular club competition open to fencers from Norfolk and Suffolk. These medals included 5 golds out of a possible 6 events.

We’ve developed outreach sessions which we are planning on taking to schools which will be a part of our new campaign to bring fencing to under privileged schools and let children who likely haven’t tried it before, see how accessible the sport is.

UEA fencing club won the Blackwell trophy for the first time in December due to the excellent results and engagement with the Norfolk County Championships. 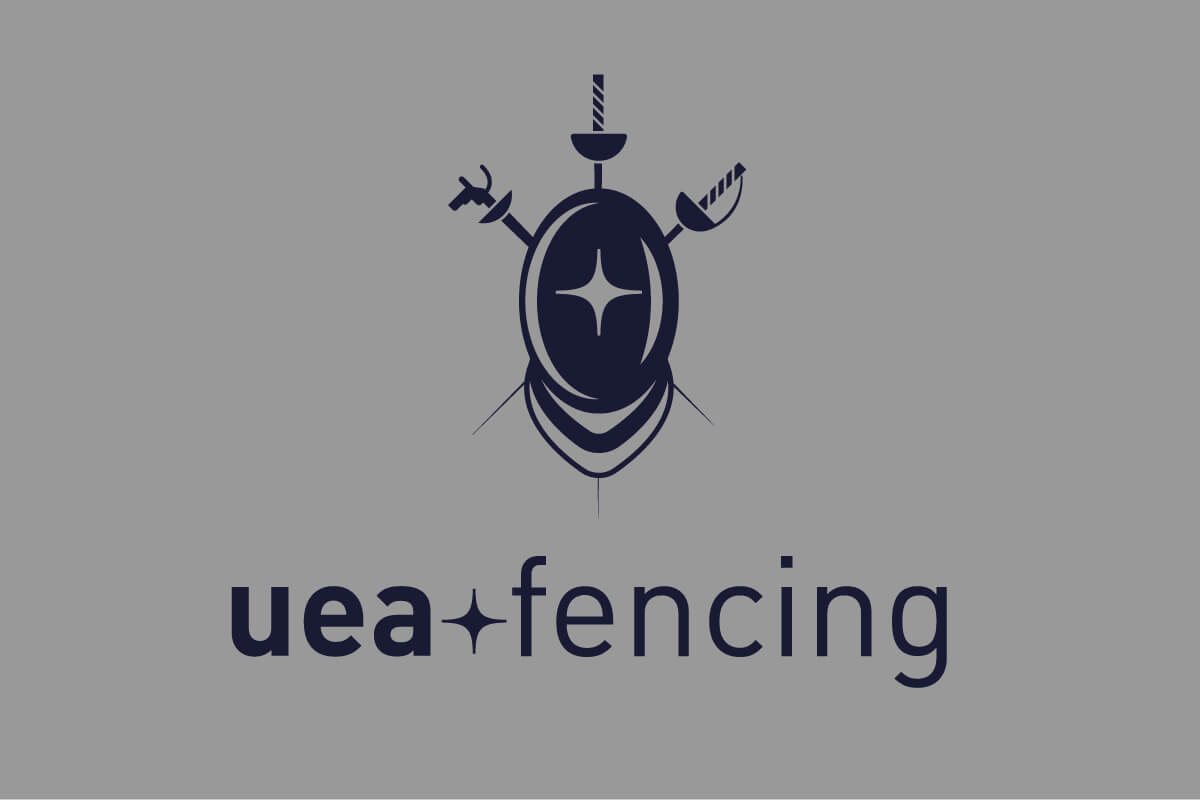